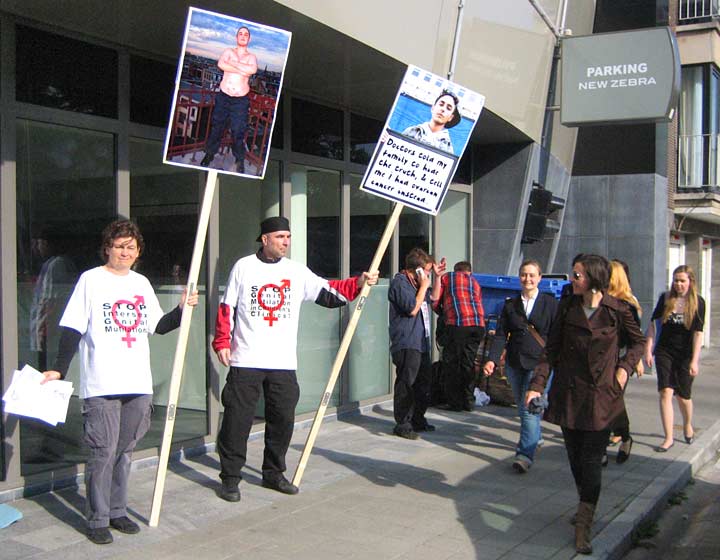 >>> Great interview with Mauro Cabral on the Yogyakarta Principles. Unfortunately not mentioned in the article:

In addition to the UN Special Rapporteurs on Torture and Health, the UN Committee on the Rights of the Child, the UN Committee against torture and other UN treaty bodies have SO FAR 11 TIMES reprimanded Governments in Europe, South America and Asia over Intersex Genital Mutilations, each time classifying IGM as a “harmful practice” (just like FGM) or as “inhuman treatment” in breach of the Convention against Torture, insisting all contracting states must “take effective legislative, administrative, judicial or other measures” BOTH to outlaw the practice AND to ensure access of survivors to reparations and justice.

Other international human rights bodies to condemn IGM practices include WHO, UNICEF and the Inter-American Commission on Human Rights (IACHR). How much longer?!